Showing posts from July, 2013
Show All 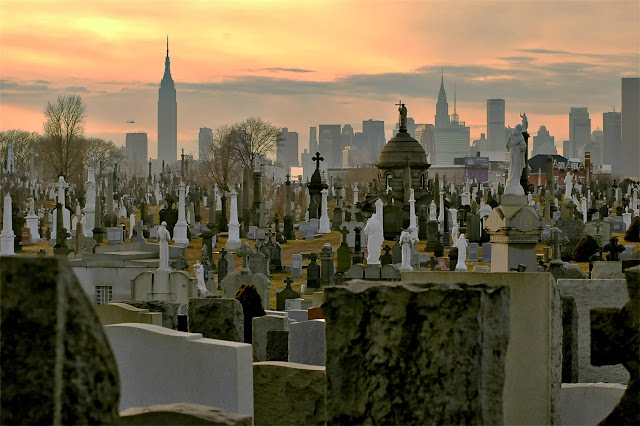 Rating: 5 out of 5
The album 'The Blessed Unrest' by Sara Bareilles has just been released. It contains a superb collection of songs imbibing pop, soul and jazz musical styles. The outstanding song in the album is 'Chasing The Sun'. I would recommend this song and even the entire album to anyone.

The song is sung from the vantage point of the cemetery in Queens. The photograph aptly captures the essence of the song. We spend our lives chasing our moment in the sun. Everyone is keen to see the skyscrapers in the city but there are over 3 million tiny skyscrapers in the cemetery too. There are songs in the past that eulogised the hustle and bustle of New York, like - 'New York Minute' (Don Henley), 'New York, New York' (Frank Sinatra'). This song captures New York in a more reflective mood.
Sara's voice is strong and sharp throughout the song. The background score is dominated by the piano. There is a …
Post a comment
Location: Bangalore, Karnataka, India
Read more
More posts