Showing posts from December, 2012
Show All


Rating: 5 out of 5
Usually, covers of old songs pale in comparison to the original. The recent rendition of 'Power of Love' (originally by Frankie Goes to Hollywood) by Gabrielle Aplin goes against the convention and how! Gabrielle is a young and upcoming singer from Wiltshire, UK. She has been famous on Youtube with covers of other songs.
The song is a haunting ballad with the strong vocals accompanied by the piano. Her voice is controlled, smooth and restrained. Throughout the song you expect her to break free with the vocals, but the restraint remains to the end, making the song stand out.
This song was also used by the UK retailer John Lewis in their Christmas TV advertisement, with telling effect. It also captured the no. 1 spot in the UK charts and has been in the top 10 for a couple of months now.

Hope we get to hear more from Gabrielle in future. Meanwhile, listen to the song from the link below. 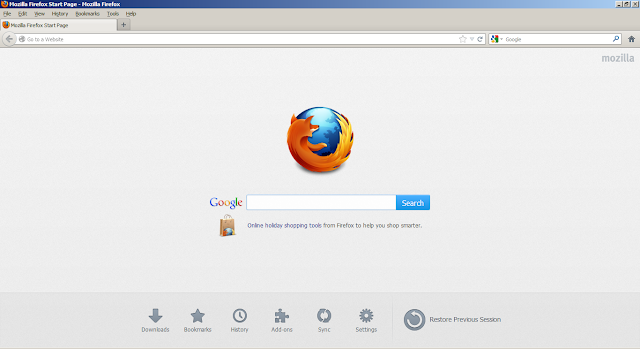 As we enter the peak shopping period across some countries around the world, competition is increasing to capture customer's attention. For the past few years, there have been various techniques used in online, mobile trading channels​ to attract customers. Companies have resorted to building widgets, affiliate tools, price comparison websites/apps etc. The impact of 'showrooming' is only becoming too apparent in markets around the world.
Recently, the 'pitch' to the customer is getting even more aggressive. Some recent notable developments - Windows 8 allows searching within applications (through the charms feature) - http://windows.microsoft.com/en-GB/windows-8/charms#1TC=t1Amazon Search now baked into latest version (12.10) of free operating system Ubuntu - http://www.omgubuntu.co.uk/2012/11/how-to-install-a-dedicated-amazon-shopping-lens-in-ubuntuIn some countries, default homepage of Mozilla Firefox browser has link to shopping add-ons like Invisibl…
Post a Comment
Location: Bangalore, Karnataka, India
Read more
More posts