Marc Andreessen penned his now famous essay, “Why Software Is Eating the World” in Wall Street Journal in 2011. However, if we dig under the covers, it's really virtualization that is powering this phenomenon. Today, literally every hardware component such as - processor, memory, network, storage, network load-balancer, network router and switch, firewall are virtualized. In fact, even a user is now "virtualized" especially in scenarios such as load testing and synthetic monitoring. Finally, as a concept, money is also virtualized in the form of crypto-currencies.

In this post, let's go through how we can implement virtualization in a local machine and get better understanding of the concepts of virtualization.

One key aspect, driver and benefit of virtualization is sharing of the physical resources. Before we dive in, let's define some concepts.

The key construct of virtualization is a hypervisor. Hypervisor is the component that allocates and manages the various physical resources among the virtual machines. There are broadly two types of hypervisors - Type 1 and Type 2.

As seen in the figure above, Type 1 hypervisors (Hyper-V, VMWare ESX etc.) are more closely integrated with the host OS. Type 2 hypervisors (Oracle Virtual Box, VMWare Player etc.) run as an "application" on to of the Host OS. For running applications in "live" environment, Type 1 is typically used. Type 2 is more used in the "development" environment. However, now with Hyper-V from Microsoft, it is now possible to have a Type 1 hypervisor that can be used in a Windows desktop/laptop.

In this example, the following are going to be used - 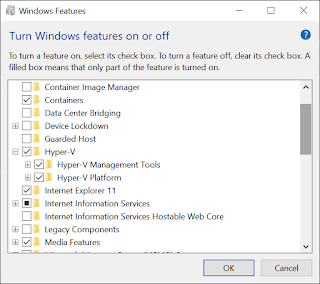 In this example, let's deliberately take a complex use case. We need a big data framework to be setup. Let's look at Cloudera distribution. Cloudera internally consists of various software components such as HDFS, HBase, Impala, Solr, Spark etc. It is possible to setup these components separately, but it is time consuming and error prone. Here comes virtualization to the rescue!

You can also get the IP address of the VM and open http://[VM IP Address]:7180 in the host machine browser to access Cloudera Manager. 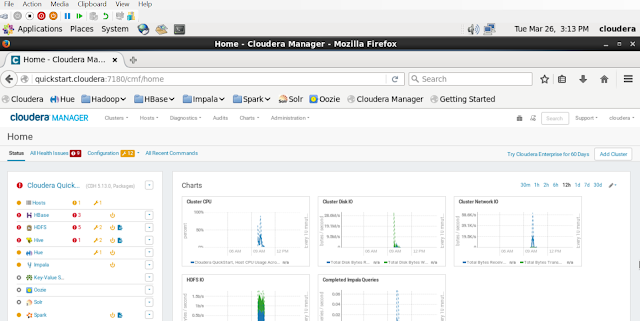 This is a big data framework after all. Let's now see if we can ingest some sample data.

From a development perspective, here are the advantages of virtualization - 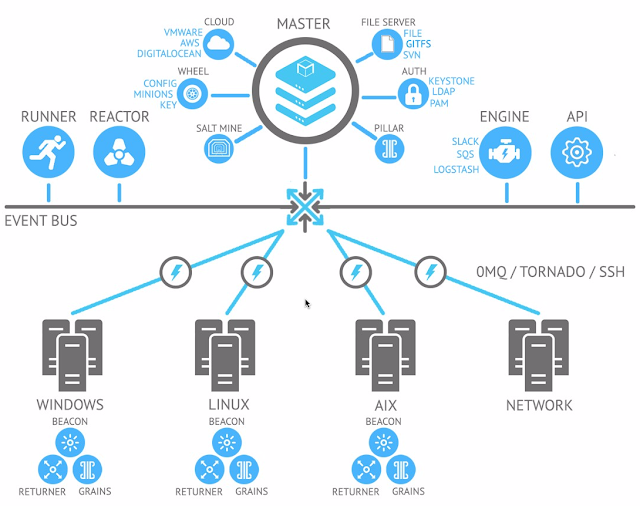